Last night was the ACM awards, some highlights and some lowlights (most of those I’ll keep to myself). Here’s what stood out to me!

The opening was classy, simple and said what needed to be said. It was perfect!

Alan Jackson & Jon Pardi was just too much fun! Loved the “1993 Flashbacks”! Watch it here! Where was Garth Brooks for this? Ain’t Goin Down, That Summer, Somewhere Other Than The Night?

Miranda Lambert winning 9 ACM’s in a row for Female of The Year was amazing, but to see Jack Ingram win an ACM was just the coolest!

Biggest surprise of the night, Old Dominion for Group of The Yeat! Well deserved!

Dierks just killed this song, had a message, and then showed love to his wife! Perfection! Watch it here! 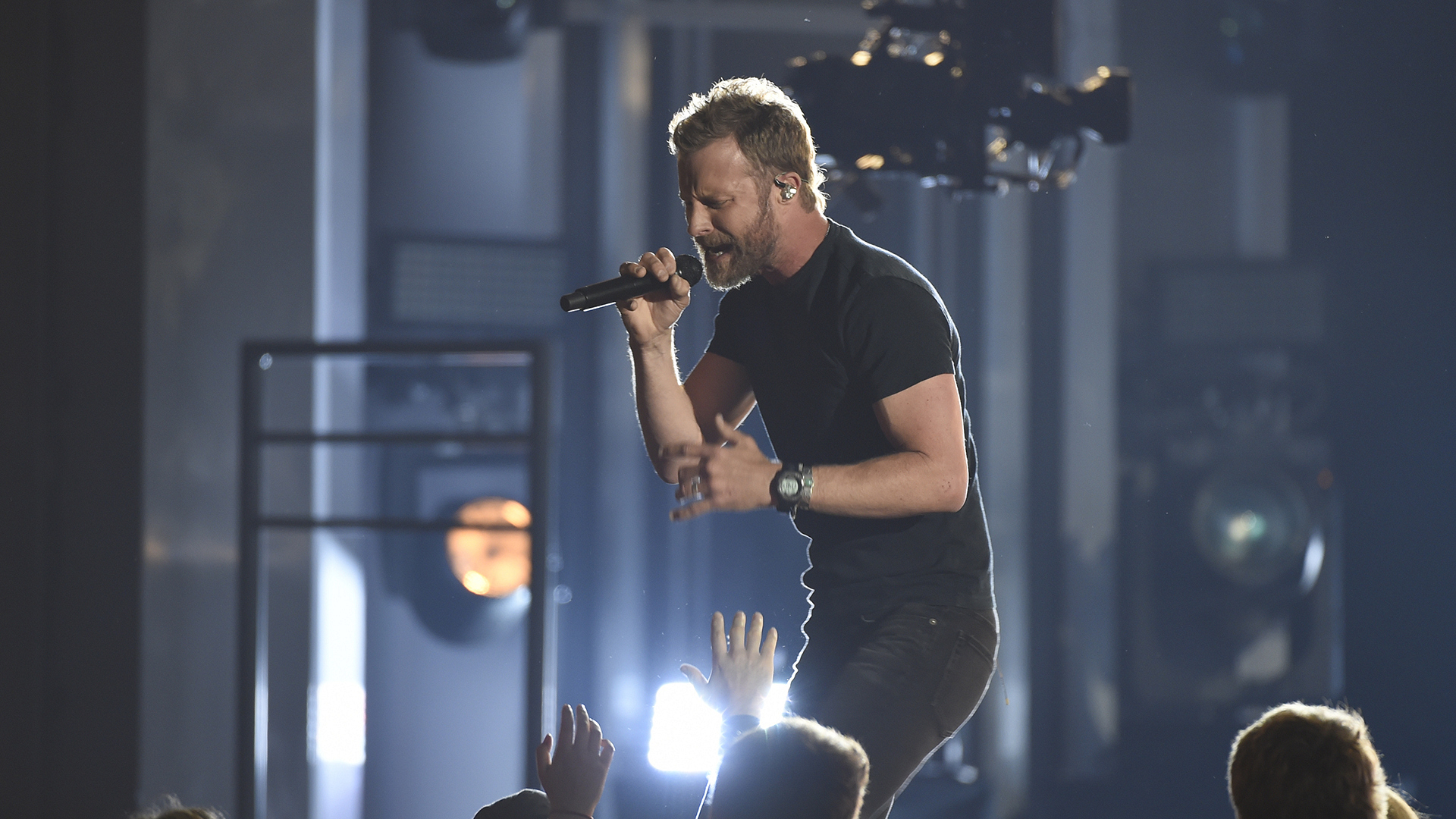 Reba didn’t overthink it, didn’t try to be too funny, too serious, she was “in the pocket” all night long! Kept it professional and personal all at the same time. Bring her back! 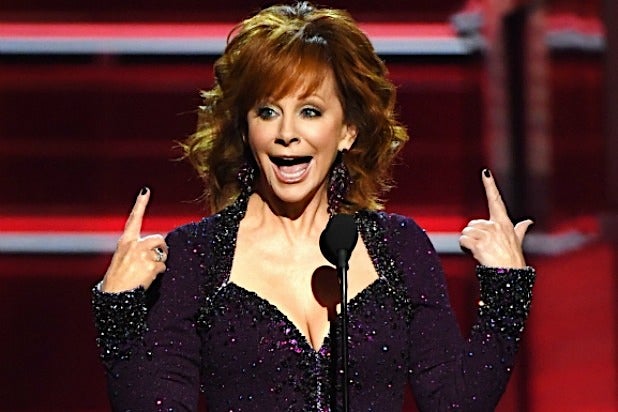 WHY???? Why was vocal duo of the year not given away on the broadcast this year??? My boys from Deale kind of got hosed this year! Someone explain this to me?  Won video too!

Carrie was THE performance of the night! She owned it! Amazing vocals, amazing song, and her makeup just brought it all into focus. Brilliance! Watch it here! 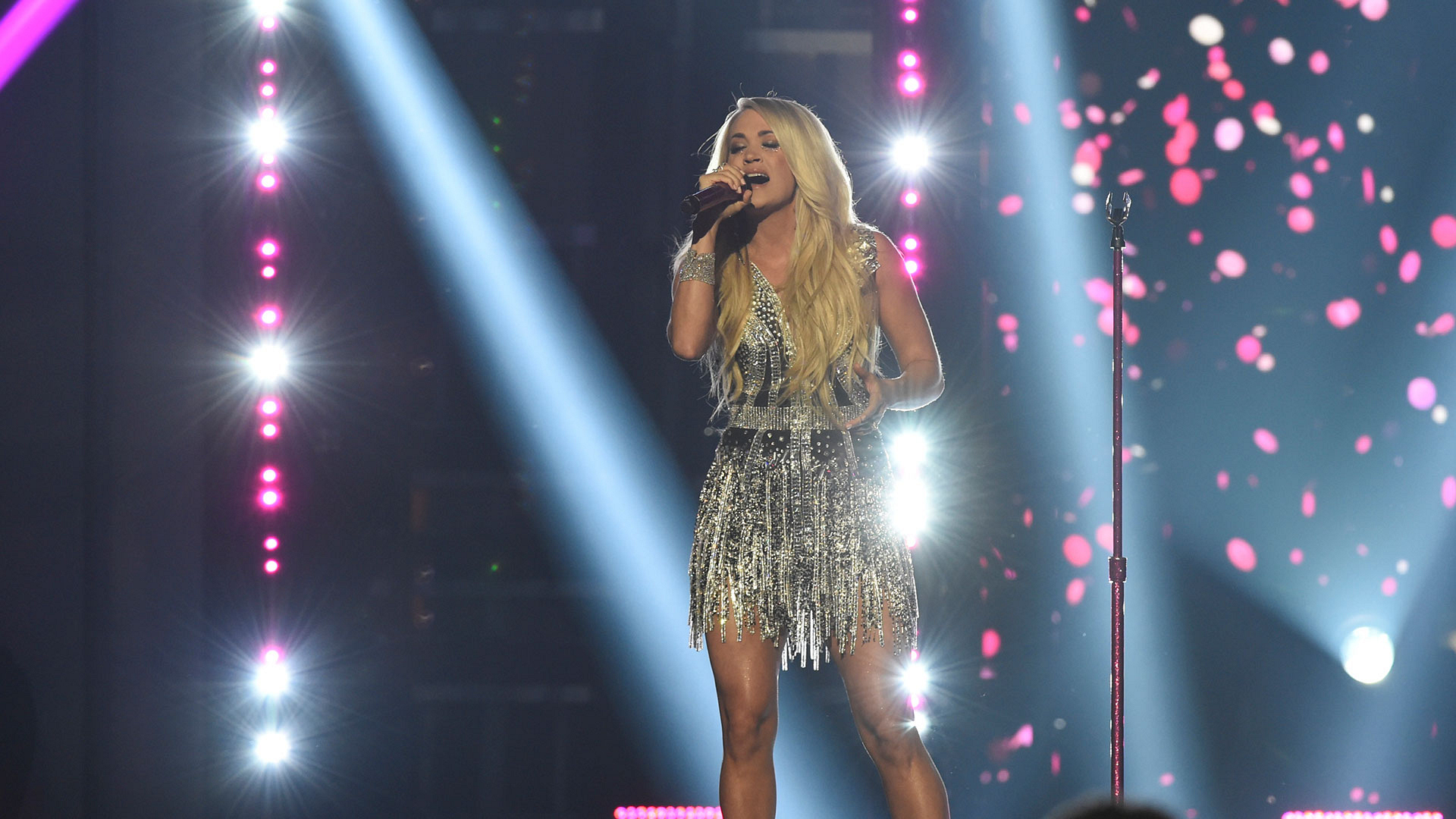 Best crowd shot goes to Luke Bryan singing “Does She Love You” with Reba and Kelly Clarkson!

Was there any doubt he was going home with this award in Las Vegas? He deserves it just as much as all the nominees, but for him to be on the stage in Las Vegas 6 months after Route 91 was the right choice by all the voters!

Proud to be part of this “Country Family” of ours! We looked good last night! What do you think, what were your highlights? Comment below!